When our friends from Associated Builders and Contractors, Inc – Iowa Chapter reached out with an interest in having another video created, we were all ears. We had the pleasure of working with ABC of Iowa on a series of video projects the year before and knew the great things they have going on in their organization. The goal of this project? Create a video that would inspire, educate and motivate current members to explore the full depth of their membership as well as appeal to and pique the interest of prospective members.

To achieve the goal, the Bing Bang team headed out on a state-wide blitz visiting several companies and gaining a better understanding of their specific trades, such as electrical contacting, HVAC/sheet metal, carpentry and general contracting. By gathering membership success stories from current members, the viewer is able to get a great sense of why a membership with ABC of Iowa would be beneficial for their business, as well as get an idea of the added perks, which include: commercial vehicles, fleet management, wireless service discounts, account and payroll services – and that’s just to name a few!

The video was completed in time to debut at the Annual Excellence in Construction Awards ceremony on October 18 and was well received by all in attendance – another win for the good guys over at ABC of Iowa!

We want to thank our friends at ABC of Iowa again for another great opportunity and we are looking forward to continuing our partnership into the future! 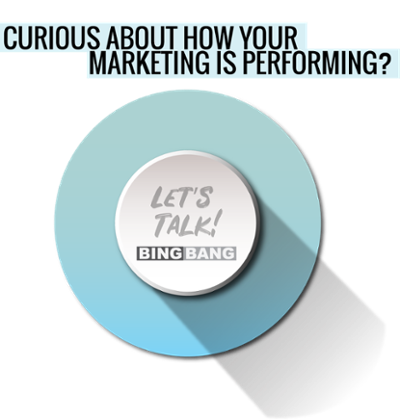